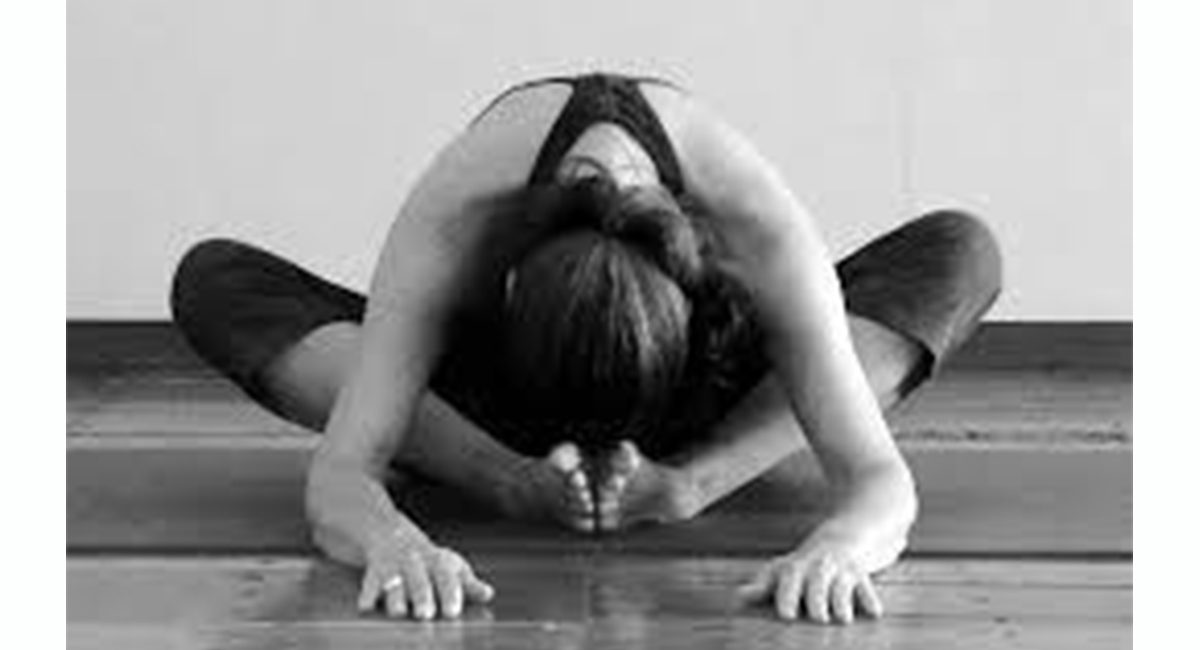 To know more check our events Page.
Yin yoga is a slow-paced style of yoga with postures, or asanas, that are held for longer periods of time—for beginners, it may range from 45 seconds to two minutes; more advanced practitioners may stay in one asanas for five minutes or more.
Yin yoga poses apply moderate stress to the connective tissues of the body—the tendons, fascia, and ligaments—with the aim of increasing circulation in the joints and improving flexibility. A more meditative approach to yoga, yin aims at cultivating awareness of inner silence, and bringing to light a universal, interconnecting quality.

Yin yoga’s teaching in the Western world, beginning in the late 1970s, was founded by martial arts expert and Taoist yoga teacher Paulie Zink. Yin yoga is now being taught across North America and in Europe, due in large part to the teaching activities of Yin yoga teachers and developers Paul Grilley and Sarah Powers. Yin yoga as taught by Paul Grilley and Sarah Powers is not intended as a complete practice in itself, but rather as a complement to more active forms of yoga and exercise. However, Paulie Zink’s approach includes the full range of Taoist yoga, both yin and yang, and is intended to be a complete practice in itself. We move through various Yin Yoga Poses as inspired by Yin Yoga masters.

Yin Yoga interweaves the insights and practices of Yoga, Buddhism, Taoism and Transpersonal Psychology into an integral practice to discover and enliven the body, heart and mind. The system involves the sequence of floor poses to enhance the meridian and organ system, combined with an alignment based slow flow or Yang practice, influenced by Viniyoga, Ashtanga, Iyenger teachings and Qi Gong. 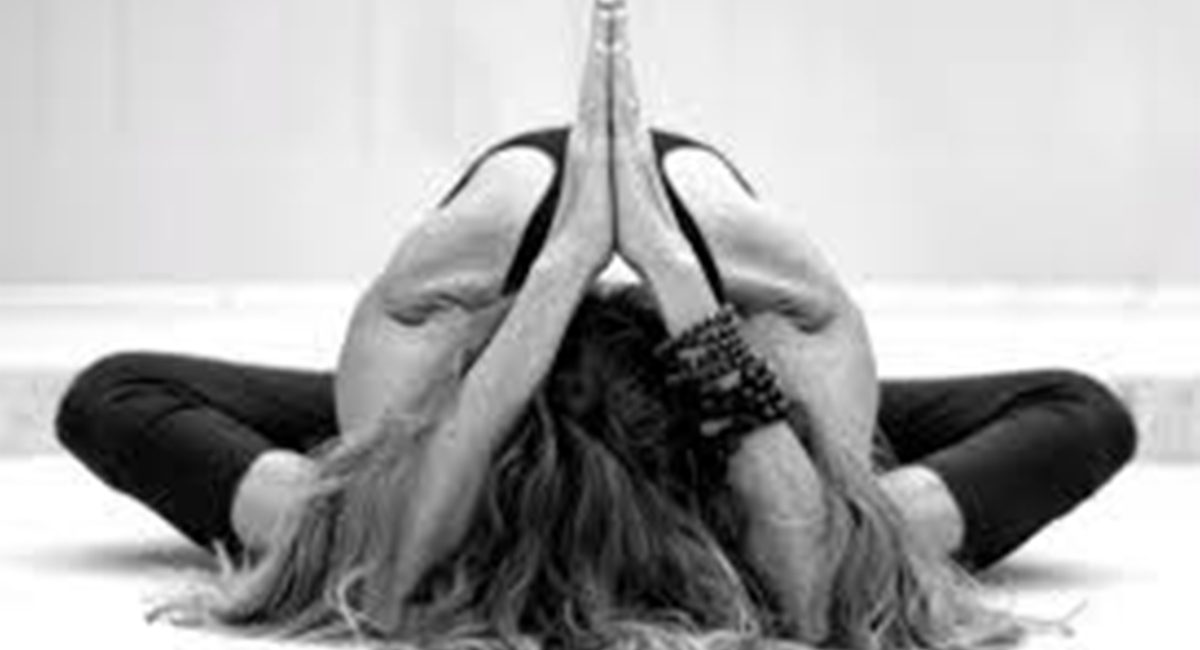 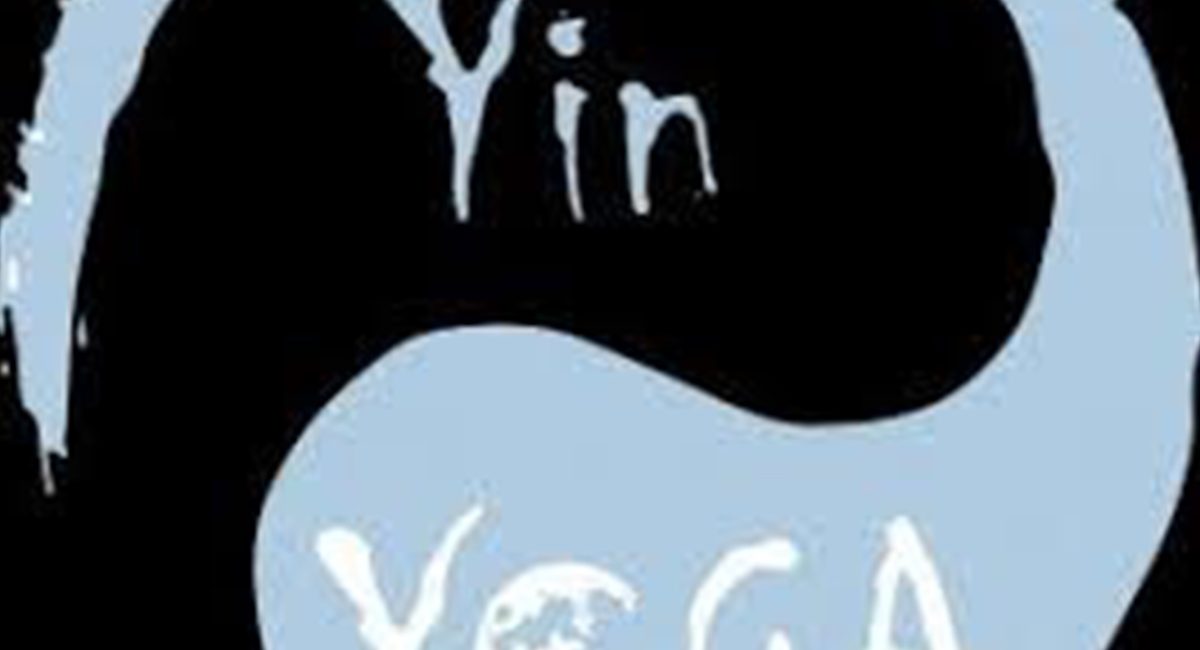 Muscles account for about forty percent of the resistance against the body’s flexibility, while connective tissue accounts for about fifty percent. The intensity and physical benefits of Yin yoga practice depend on two variables: duration of the asanas, and the temperature of the muscle. Asanas are usually held for five minutes, but can be held for as long as twenty. Because of the long duration of asanas, it is said that patience is another of the key values cultivated by Yin yoga.
It is usually recommended that Yin yoga be practiced when the muscles are not yet warmed up. When the muscles are cold, they are less elastic, and more stress will be transferred to the connective tissue. However, this is a general rule and for some people, it is better to stay a bit warm while practicing. Because this style of yoga does not generate bodily heat, yin teachers recommend keeping the temperature of the room a little higher than usual. During yin asanas, muscles are relaxed to avoid tetany, or muscle spasm, which could result from engaging muscles for long periods.

Yin and Yang
Yin yoga is based on the Taoist concepts of yin and yang, opposite and complementary principles in nature. Yin could be described as stable, immobile, feminine, passive, cold, and downward moving. Yang is understood to be changing, mobile, masculine, active, hot, and upward moving. The sun is considered yang, the moon yin. In the body, the relatively stiff connective tissues (tendons, ligaments, fascia) are yin, while the more mobile and pliable muscles and blood are yang. More passive asanas in yoga are considered yin, whereas the more active, dynamic asanas are yang, because they stimulate the muscles and generate heat.

Paulie Zink’s approach to Yin yoga consists of both yin and yang postures, and also incorporates movement in between postures as a yang element.In contrast, Yin yoga sessions taught by Paul Grilley and Sarah Powers consist of a series of long-held, passive floor poses—which Grilley learned from Paulie Zink —that primarily affect the lower part of the body—the hips, pelvis, inner thighs, lower spine—about 18 – 24 in number. These areas are especially rich in connective tissues, the “loading” of which (Yin yoga teachers avoid the word “stretching”) is a main focus in this style of yoga. Grilley and Powers both emphasize the value of more active, yang-type poses, but do not generally mix yin and yang styles.
Yin yoga employs specific sequences of poses aimed at stimulating particular meridians, or subtle channels, as understood in Traditional Chinese Medicine (TCM), the far eastern counterpart of India’s Ayurveda; the system of medicine claims that there are energy channels of the subtle body, called nadi (Sanskrit for “stream”), with the ida, pingala, and sushumna as the principal or most important nadis.
During the long hold times of the yin asanas, teachers usually give “dharma talks,” informal monologues drawing from a variety of sources, according to teachers’ choice. They will often explain the physiology and anatomy of poses, including the location of the meridian lines being affected. They may tell traditional Buddhist stories, recite poetry, sing songs, or reflect on their own experience.
In keeping with its roots in Taoist yoga, Paulie Zink says that Yin yoga has a deeper purpose: to “open the heart and invoke the primal self.” Sarah Powers says one of the primary objectives of yin practice is the cultivation of inner stillness.

It enlivens our physical and pranic bodies and helps us to learn to meet our psychological reactivity. Sarah’s Yin Yoga helps us to prepare us to deepen and nourish insights into one’s essential nature-a natural state of awareness. Sarah’s Yin Yoga draws from Vipassana, Tantric and Dzogchen practices of Buddhism. We develop sensitivity to heal our wounded heart and have daily receptivity tour relationships. The tendency for emotional armoury falls away. We develop a specific door to open our mind. Sarah Powers says one of the primary objectives of yin practice is the cultivation of inner stillness. 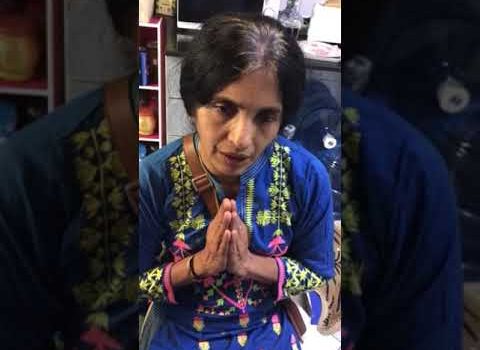 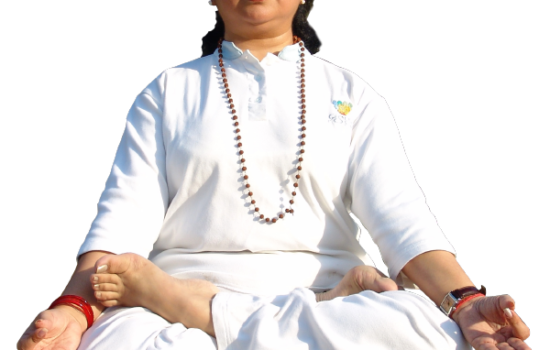 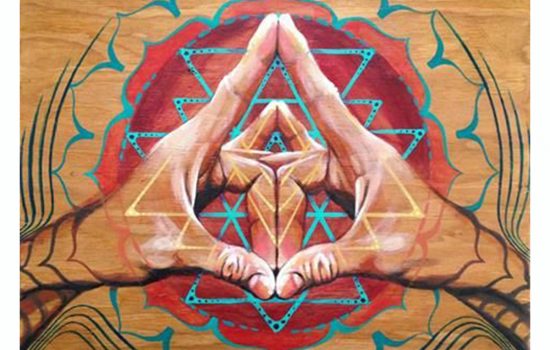 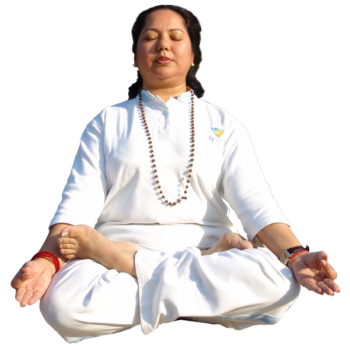 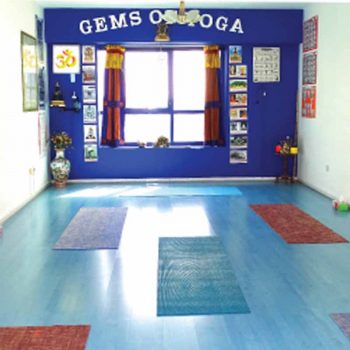